Winners of the ‘Our Lockdown Experience’ PCR podcast competition

At the start of the 2020 Autumn Term, we sponsored a podcast competition for local Peterborough schools which was organised and aired on Peterborough Community Radio’s (PCR) breakfast show hosted by local radio celebrity Kev Lawrence (previously of BBC Cambridgeshire fame).

During September and October, local primary schools were busy creating engaging podcasts to share their ‘lockdown experience’ and how it has affected them, what they got up to when the schools were closed and how they found remote learning.

Once the entries were in, our judging panel listened to each submission and deliberated who should be the winner of our competition!

In the end, it proved impossible to choose just one winner which resulted in the decision to award two joint winners!

All of the entries were fantastic; it was a really hard decision to choose a winner.

In the end, we couldn’t choose between the emotive tale of Harriet’s visions for her future grandchildren and the comedic, heart-warming stories told by the Fourfields Babble.

Congratulations to both winning schools!

The talented entries that captured the hearts of our judges 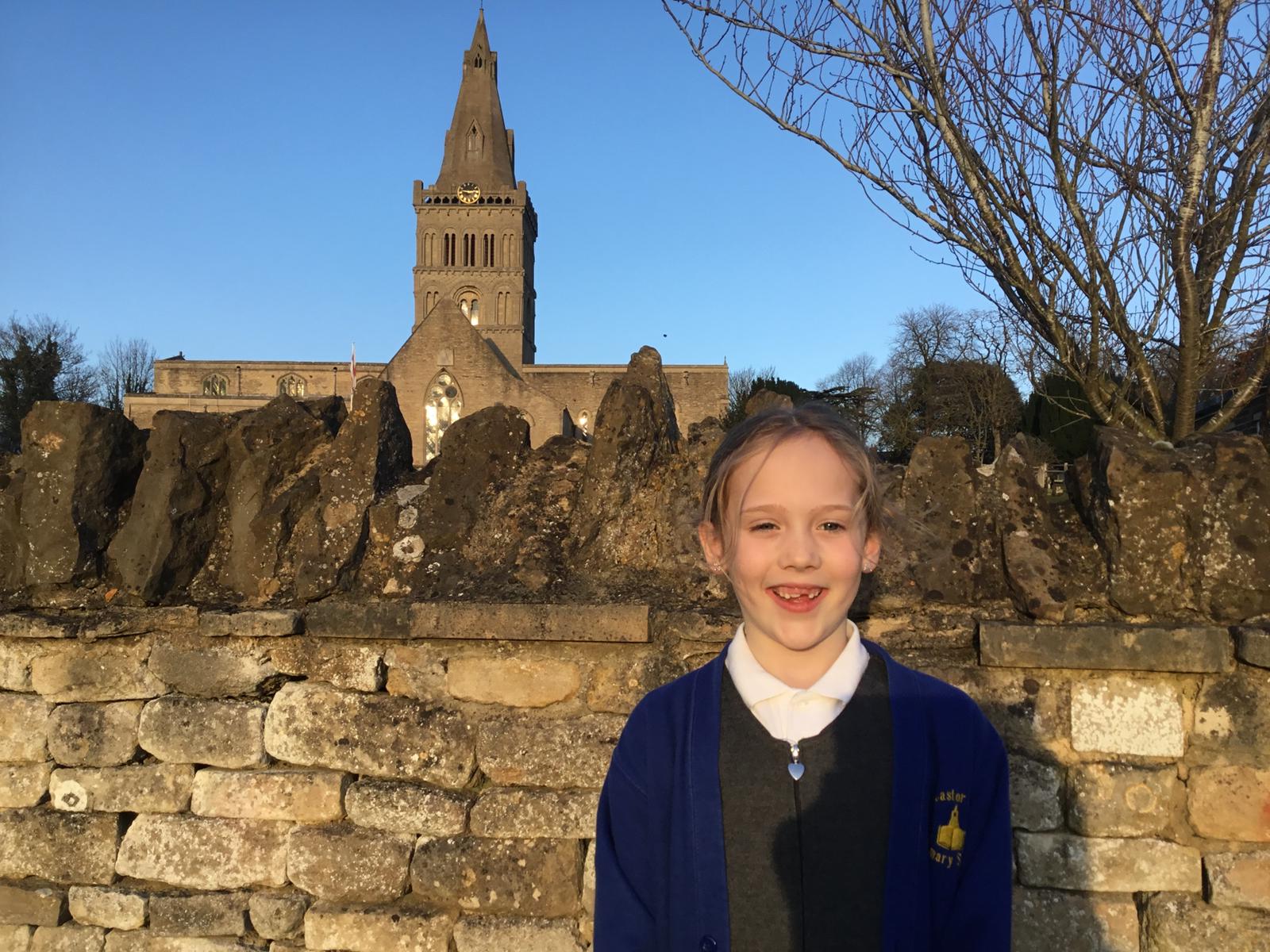 Harriet told the heart-warming tale of what it’ll be like to tell her grandchildren about COVID-19 and compared it with a story she’d been told about ration books in the war.

Harriet originally wrote this work during the first lockdown and we thought it’d be perfect for this competition. Not only does it show lockdown through the eyes of a young child but as adults, it also touches base with everything that has had an impact on us all. Listening now, during the second lockdown, it’s even more striking and poignant. It’s a reminder how perceptive younger children are, and we couldn’t be prouder of Harriet!

‘The Fourfields Babble’ from Fourfields Community Primary School took a team approach and combined tales from different students into one seamless news report (featuring a very funny parody of a certain public figure).

Listen to the Fourfields Babble

Jack and Julia were the driving force behind the podcast and we could not have done it without them. It’s an honest portrayal sharing the truth about lockdown and they did a wonderful job. We had a few tears from staff when we played it back – think it touched a few nerves!

The winning entries were played live on air during the PCR FM Kev Lawrence Breakfast Show on Friday 4th December and the winners received an Amazon voucher for £250. The schools also had the chance to meet Kev in person or via a live video call.

This competition has been a great opportunity for students to capture their emotions and experiences of lockdown during the last eight months. It’s been brilliant to see the creativity, excitement and honesty portrayed in the podcast submissions.

We have some very talented students in Peterborough and the surrounding areas. I hope to hear more of them on the radio or podcasts in the future!  Congratulations again to Harriet and the team at Fourfields.

We thoroughly enjoyed listening to all the entries and want to thank PCR FM, The Peterborough Telegraph and Peterborough City Council for all of their support during this competition.

Katie is our Marketing & Communications Executive and joined e4education in November 2015. She has a degree in English Language & Literature from the Open University and is currently studying for her Diploma in Professional Digital Marketing with the Oxford College of Marketing. Katie is an Associate of the Chartered Institute of Marketing (ACIM).